Bollywood filmmaker Remo D’Souza famous for his dance based films ABCD (Any Body Can Dance) & ABCD 2, started in the Mumbai film industry as a back-up dancer. He credits his appearance as a back up dancer in the film Rangeela’s opening song sequence for getting him noticed in the film fraternity, especially among the dancers and choreographers.

D’Souza’s journey as a choreographer and then as a director has been of immense struggle but it also highlights his dedication and endeavor to do the best in all that he does. No wonder even after moving into film direction, he is still one of the most sought after dance director/choreographer in Bollywood cinema; he has choreographed song-dance sequences in films such as Krrish 3, Gori Tere Pyaar Mein, Dedh Ishqiya, 2 states, Jai Ho, Tevar, Bajrangi Bhaijaan to name a few.

Surprisingly, D’Souza’s directorial debut was not a Bollywood film, but a Bengali film titled Lal Paharer Katha (Story of the Red Hill, 2007) based on Purulia Style Chhau dance, starring Mithun Chakraborty. The film was screened in various film festivals and received critical acclaim but is still unreleased; It was the 2011 comdey film F.A.L.T.U that got him noticed as a director and was an average film. It was only with ABCD (Any Body Can Dance) where he challenged himself to create a Bollywood film on the lines of Hollywood dance films such Step Up and Street Dance series. ABCD (2013) did quite well, which he followed up with ABCD 2 (2015) that became a blockbuster hit. 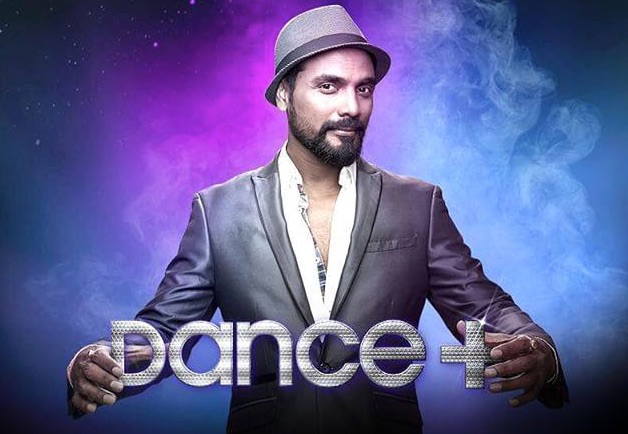 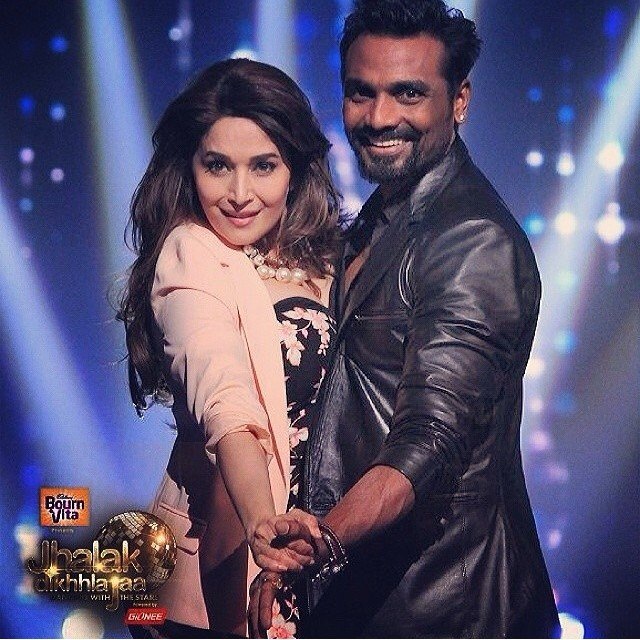 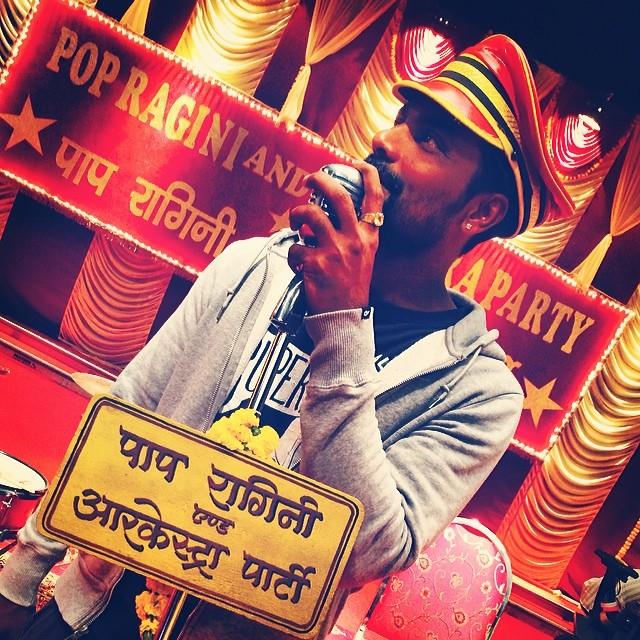 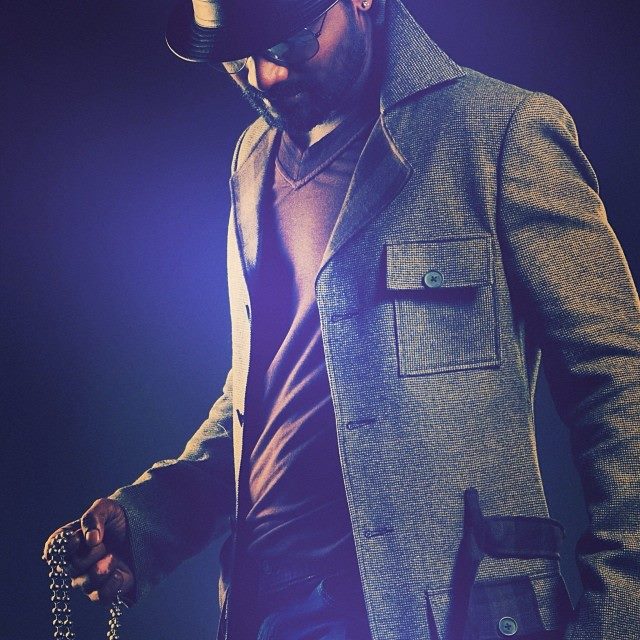 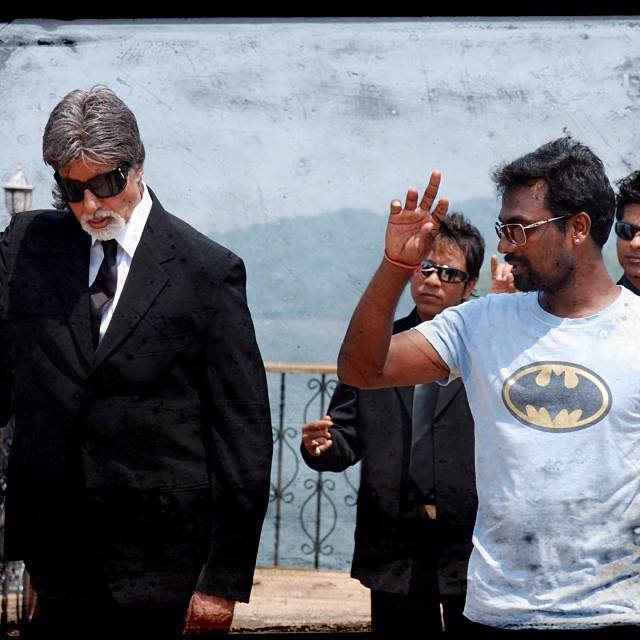 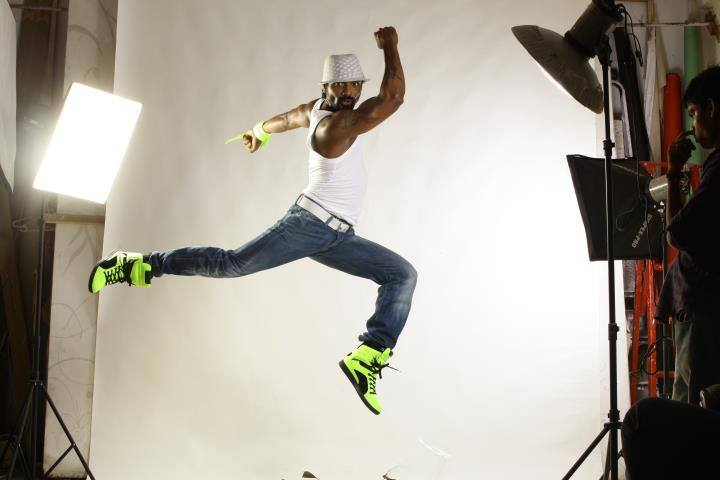 Here are some experts from the video interview:

Vikrant Kishore: Tell us a bit about yourself? How did you end you being in Bollywood?

Remo D’Souza: I was born in Bangalore, my father is a South Indian Malyali and he is in Air force, therefore, every 3 years he used to get posted in different states. So, I was born in Bangalore, but settled in Jamnagar, Gujarat. It’s a very small, little town. My father liked that place and we were settled there. My father used to travel frequently, but we never used to travel.

It was in my school in Jamnagar, where I started dancing from 3rd standard onwards. I remember, it was only after passing out class 10th when I had to leave my air force school to go to outside college, it was like a new world to me… as I had never been outside the air force campus that we stayed in. It was then, that I realised that world is not just that little air force camp and then started knowing a lot about lot of things. One day my Principal from that school saw me dancing and she said that you are a very good dancer, why don’t you try your luck in Bombay? I said Bombay is too big and I can’t go there because I don’t know anyone there.

But her advice stuck in my mind and then when after 2 years, when I completed my 12th, I though I’ll give myself a chance and then came to Bombay, struggled a lot for 3 years, got a job, as a dancer, as a background dancer in Ahmed Khan’s group, did Rangeela, my first film as a dancer, you can see my clippings there, that film opens up with my close up. So, that one close up changed my whole image. From that one close up I became famous among the dancers, then slowly I became assistant for Ahmed khan.

It was in the year 2000 where I got my first break as a video choreographer. It was a video about Sonu Nigam’s ‘Deewana’. Luckily, the music video was a big hit that time. Then I started doing lots of music videos; in a month I used to do like four music videos and that’s quite a lot.

I got my first film as a dance director in 2001 which was Dil Pe Mat Le Yaar, that starred Manoj Vajpayee and Tabu. The film didn’t do well, so it was again back struggling time because your film has to do well if you want to be known in Bollywood. Then came Tum Bin, the Film did very well, the songs were much appreciated and I got much recognition for my work. After that there was no looking back… but the breakthrough song for my career was the song-dance sequence Ishq Samandar in the film Kaante (2002). After that song… the rest is history….

Vikrant Kishore: So, what according to you is Bollywood?

Vikrant Kishore: So, how do you see Bollywood films or song and dance different from Hollywood musical?

Remo D’Souza: See, Hollywood musical films and Bollywood films are two different things. I would say in Bollywood, they put music and dance into the story of the film. But in Hollywood, it’s basically a genre… where they use song and dance to progress the story. Every dialogue they do it, whichever dialogue they say, they say it in a musical way. So, Hollywood musicals and Bollywood films are two different things. We have a different style of using song and dance, while their song-dance films are worked as a genre – namely musicals.