All I want is a short film that takes a look at the journey of human audacity in the whimsical garb of life… the film depicts the quest of an eight-year-old street urchin Ratan, to buy a mango.

The film is doing wonders in various film festivals, and was also screened in Melbourne at the RMIT Film Festival in 2016 and received huge applause by the audience. The film also won two awards in Diversity in Cannes Short Film Showcase 2017.

This film is the directorial debut of Venika Mitra, a Mass Media and Mass Communication graduate from IP College, Delhi University, India. Venika moved to Mumbai in the year 2008. Venika says, “I came to Mumbai to work in Hindi films of Bollywood. I always wanted to work in films. I was totally enamored by the thing called cinema and I wanted to know how films are made. I have been working as an assistant director in Hindi Film industry since then. I have worked at all sorts of levels on a film set, learning at every stage, slowly graduating to become a First A.D of a film unit.”

Venika further states, “I realized there is no right time to make your own film until it’s the ‘right time’. So I wrote this story and decided to make my first short film. I knew I had a good story. But I also knew that I had no funds to make my first short film. I started a personal crowd funding effort by asking money, from my close friends from school and college.

Venika has made every effort to reach out to people through the crowdfunding campaign to help her out and she is quite thankful for the kind of support she received. Venika asserts, “I have taken all sorts of obligation to complete this film. This film for me is a product of human beneficence and reinforcement.”

Venika further adds, “as a filmmaker and as a storyteller I believe that a human story... a human fable doesn't belong to any caste, religion, race or society. We all can relate to a human story of want and struggle. We all can imagine ourselves in a story of human attempts, human error, human battle and finally in human triumph. And this is what my short film ALL I WANT is all about. 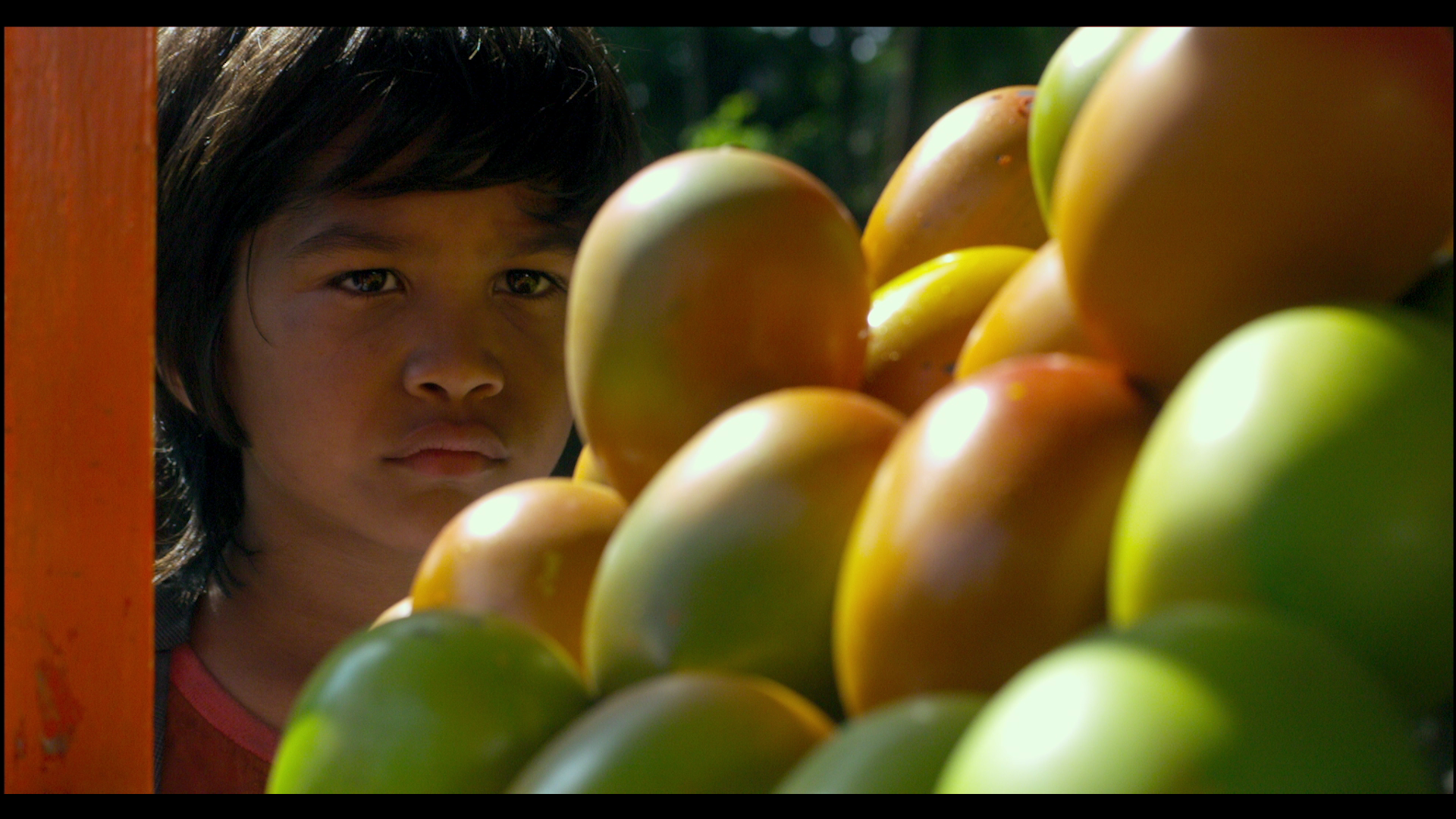 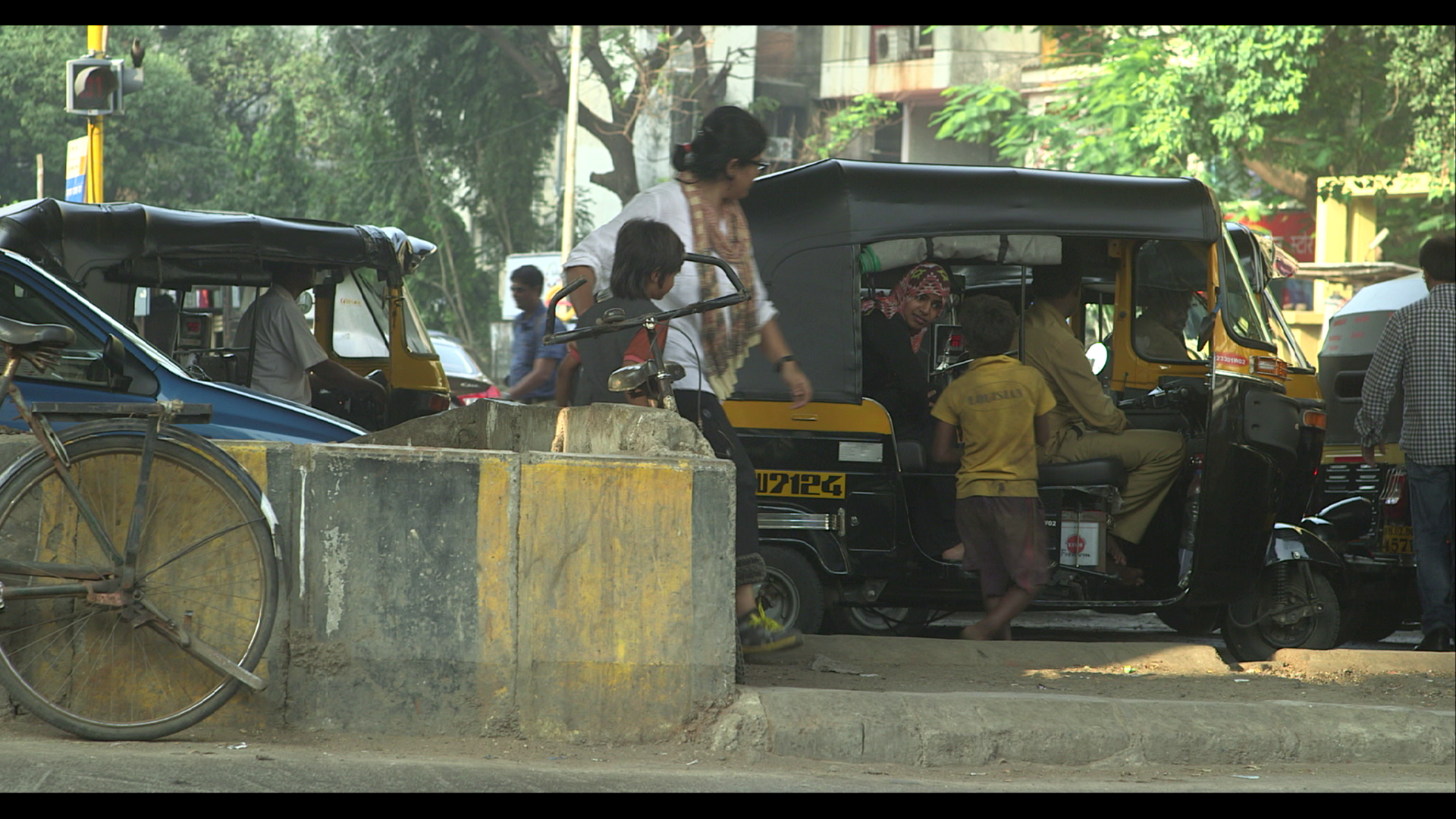 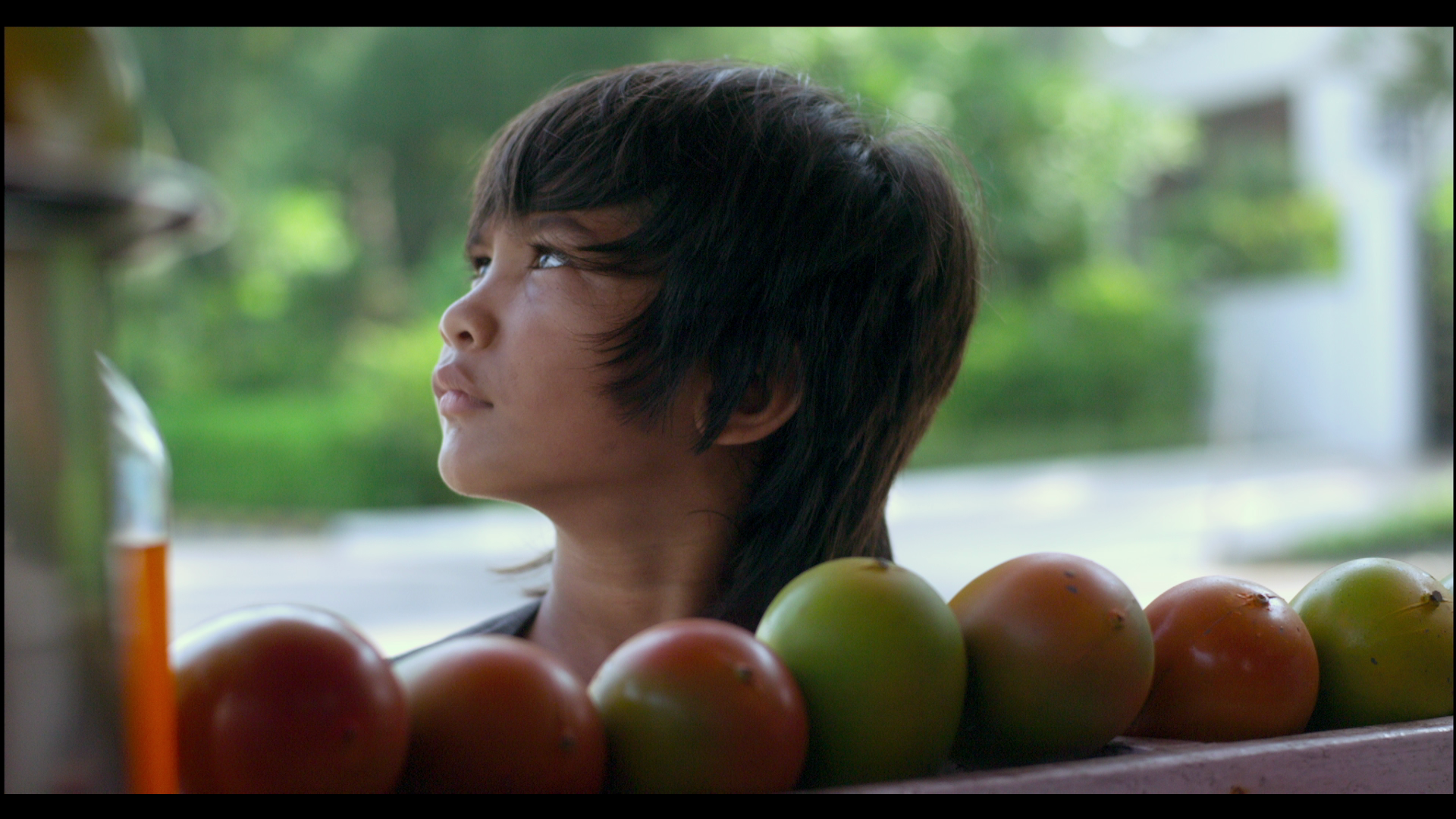 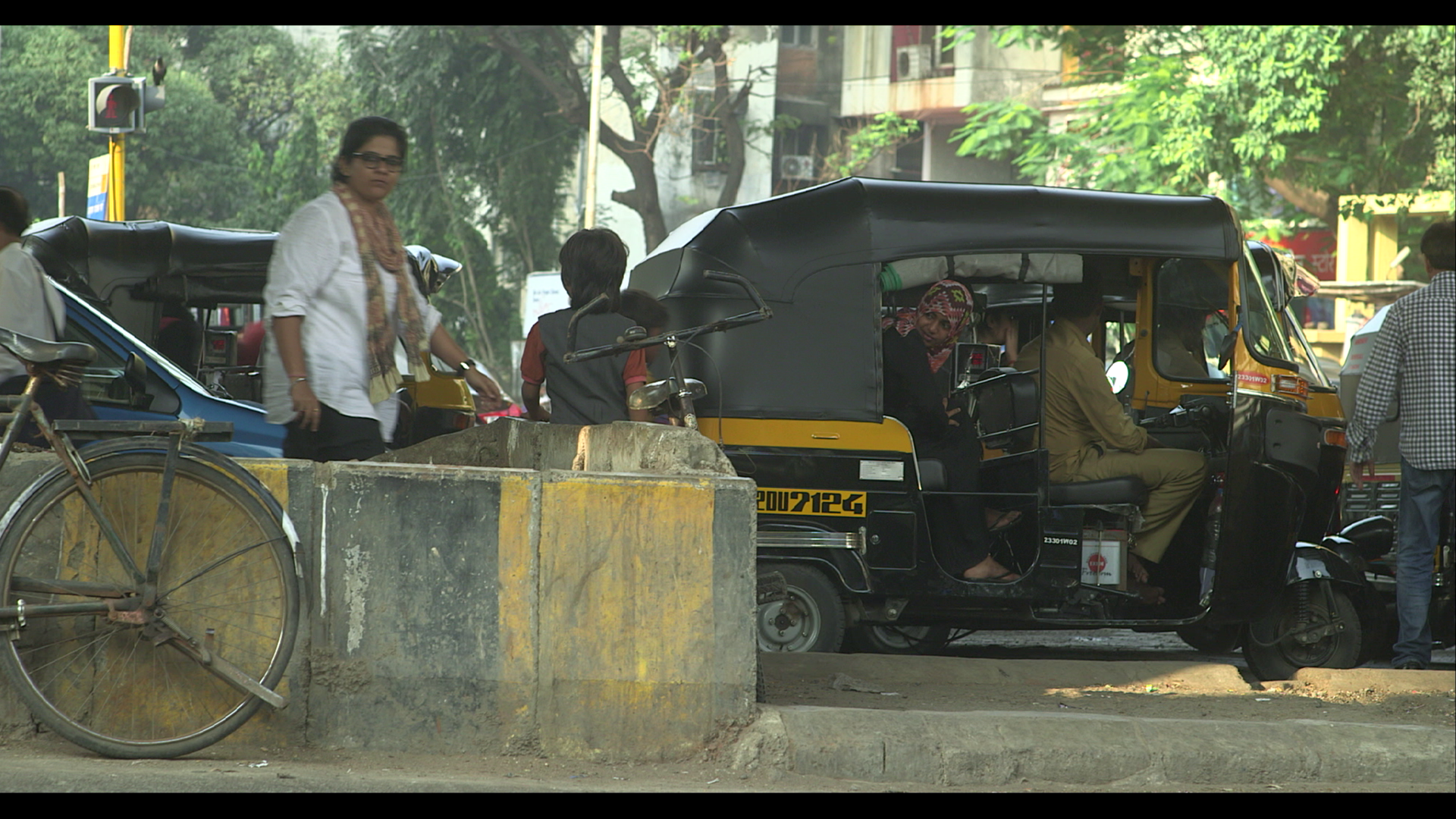 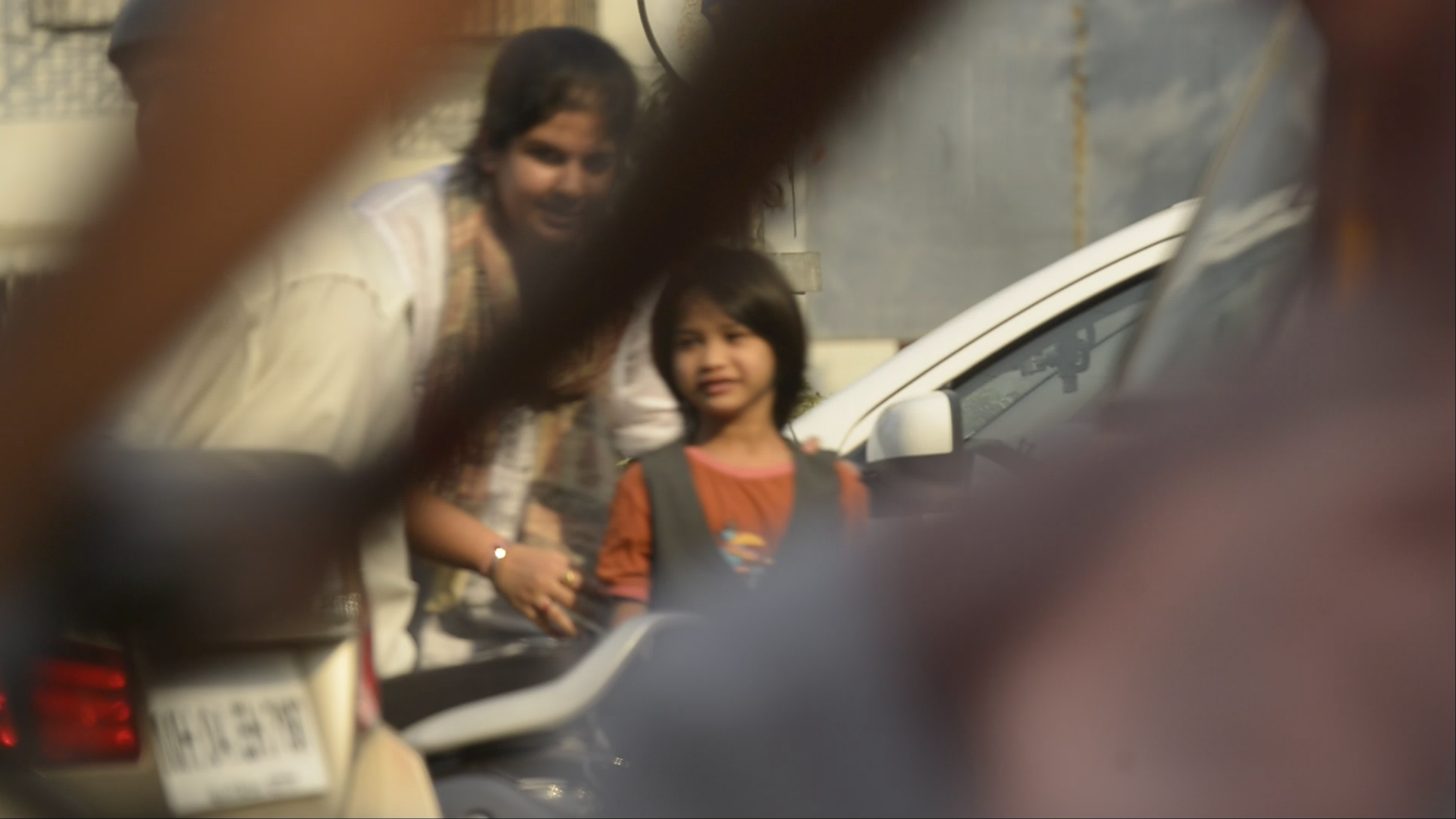 AWARDS WON BY ALL I WANT -