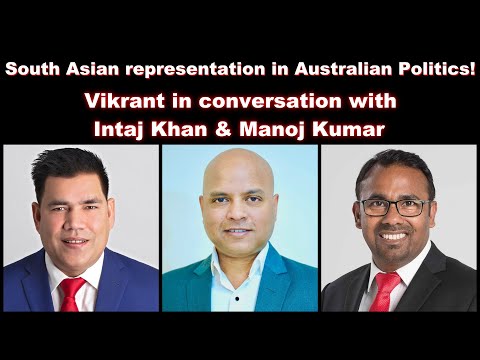 Purulia Chhau is a martial dance drama, mainly based on stories derived from Hindu mythological texts like the Ramayana, Mahabharata and Puranas. Also known as the “dance drama of the gods,” it is performed by men who impersonate mythological characters of gods and demons by wearing elaborate masks and enacting the story in a performance tradition that melds dance, acrobatic routines and martial arts. Chhau is prevalent in regions across the present-day states of Bihar, West
Submit Breaking Stories